What if you don't fit the mold???? Growth spurts, teeth, braces, acne and more!

As if it isn't hard enough growing up and dealing with all those physical changes, try doing it in front of a camera!!

These are the challenges faced by every child actor and model. Realise and accept that everyone grows at different rates. Teeth fall out, braces go on, voices break, breasts grow, height can change dramatically in weeks, pimples happen and facial hair can start appearing! No two kids are the same.

Don't despair. Casting agents accept these changes, sometimes they work in your favour and other times they will be compensated for. It's still the same old story, sometimes you don't get the role because you are just too tall, too blonde, too short, too dark, eyes are the wrong colour, they want someone with braces, they want someone without braces, you are too skinny, too pretty....and the list goes on.

As a mother of two kids who have both done their fair share of acting, let me share a few of our experiences and those of other children I know. My daughter, Cleo was cast as Kim in H2O Just Add Water, a successful children's TV show. The original casting call was for a dark haired Italian looking girl on the plump side. I didn't even think she should audition as she is blonde and slim. The producers loved her audition and she ended up playing the role for four years from the age of 12-16. Go figure! Clearly it was meant to be. Thank goodness Phoebe Tonkin, (who played Cleo's sister) has a blonde sister in real life so they decided to go with Cleo.

Cleo was in her high growth stage during those four years. She was cast as an 11 year old and the producers tried to keep her looking young as long as possible. Time tends to stand still on film sets, but kids keep growing! I'll never forget the day she lost her tooth and they had to film her from the side until the next one grew. She also grew 10 inches in between seasons and all her costumes were so short on her they had to buy new ones. 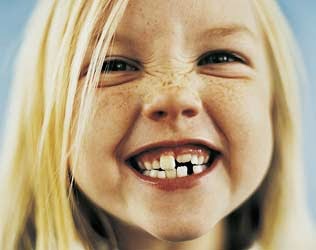 Teeth are constantly falling out with kids. I had a hilarious conversation with a makeup artist who told me how many prosthetic teeth they had to use on the set of a film with a large cast of children as someone lost a tooth almost every week.
My son, Joey, was perfect for a McDonalds commercial as they wanted a blonde, blue eyed, boy, but they couldn't see him as he had just lost a tooth and the child had to have all his teeth, (a hard call at that age).

A young girl I know is so tall and mature looking for her age that she is more suited to playing an 18 year old than her 14 year old self. Problem is, she is mentally 14 and not emotionally ready for some of the older storylines that come with the teen years. On the other side of the coin, a boy I know in his late teens can still pass for a 12-13 year old but is not at all interested in playing children's roles now.

I know of kids who have put off having braces in case they get an acting role and others who have gone to the extra expense of "invisalines" so they can be removed during filming. My advice, don't put off anything because you never know when or if you will get a role. Also producers are sometimes happy to work with your differences.

The same problems occur for adults. Joey and I had a call back for a mother and son role in a pharmacy commercial. Joey got the job and I was replaced with a dark haired, skinny Mum 15 years younger than me. Alas, as I have found out, blonde mothers don't seem to get cast very much and young mothers are popular with advertising agencies. Cleo was cast alongside a mother who was only 12 years older than her in another TV commercial!

Long story short....you never know what the casting agent, producer or director is looking for. Don't despair if you think you are too tall,  too short,  too plump,  too skinny, plain, pretty, redheaded, freckly, wearing braces, wearing glasses, have teeth missing, WHATEVER, because you will be just what someone is looking for at some stage.
EMBRACE WHO YOU ARE and what stands you apart from others. Sell yourself, according to your differences eg:  the girl next door,  the nerd,  the preppy bimbo, or the sporty jock. Don't compare yourself to others. Love all your points of difference and above all else.......have fun! 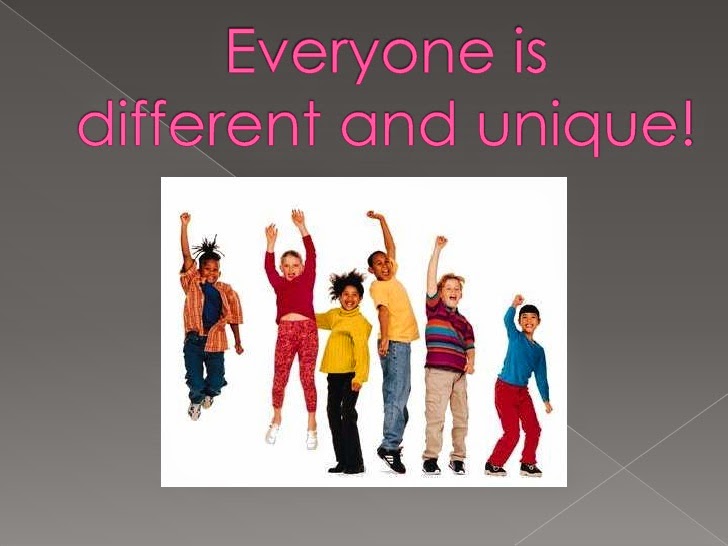